Congratulations to Wpwells, who won Round 1 with a score of 404.

As a reminder, even though the Round 1 winner has already been determined, you can still play Round 1 for wild card purposes (assuming, of course, that you have not seen the answers).

Please take a moment to vote in the Round 1 poll for the Paucle Memorial Award for Outstanding Writing: viewtopic.php?f=1&t=4788. Thank you.

Thanks to Magna for today's guest category.

ORDAINED MINISTERS
By Magna. Each clue refers to a person who was ordained clergy (but it may not be that person's claim to fame).

2: Later a PBS mainstay dubbed “America’s favorite neighbor,” he got his start on TV as a puppeteer on “The Children’s Corner.”

4: In the locker room after a bout, this boxer (and later grill pitchman) had a “deeply religious experience,” became a minister, and has been preaching since 1980.

6: This fiery reality TV contestant eventually became a fixture at the White House before resigning in early 2018.

8: One of the last surviving people in the famous photograph seen here, this man later became LBJ’s White House Press Secretary, and was a PBS political commentator. 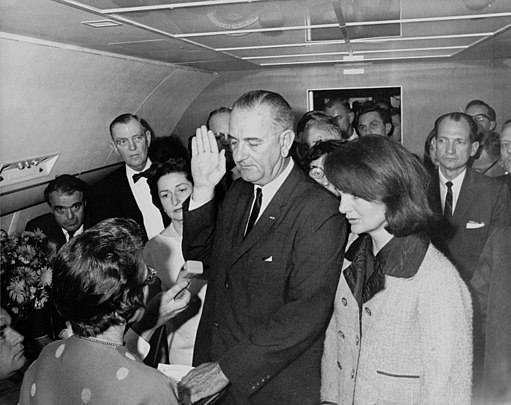 10: At the Paris Olympics, this “Flying Scotsman” refused to run in qualifying heats on a Sunday, yet managed to win gold in a different event.

FOUR LETTER WORDS, ENDS MATCHING
Each correct response is a four-letter word, the first and last letters of which will match.

3: It's the only noble gas that fits the category.

6: To cripple or impair.

9: Traditionally, it was a mixture of rum and water; now, it can refer to any strong alcoholic drink.

12: An overhanging edge, especially of a roof.

15: This term identifies land held by a feudal lord.
Top

I'm not the defending Jeopardy! champion. But I have played one on TV.
Top