Congratulations to NoWhammies10, who won Round 5 with a score of 422.

Thanks to SweepingDeveloper for today's guest category.

2: This title of a Chicago Tribune publication aimed at young adults also describes a flight leaving late at night and arriving early in the morning.

4: Revolutionary War battle in which "Don't fire till you see the whites of their eyes" is allegedly spoken.

6: Lustrous nickname for a black eye.

10: "And whatever happened to Tuesday and so slow" are lyrics to this Van Morrison song.

3: This Canadian island is a half hour ahead of most of Labrador.

6: The eastern coast of this island, including Danmarkshavn, is in UTC (the same as Iceland); the western coast is two or three hours behind.

9: Hawaii is the only state that doesn't observe daylight savings time anywhere; Arizona would share this distinction were it not for this large Native American territory that does observe DST.

12: To take one step and go back three and a half hours, cross the 76 km border between these two Asian countries.

15: These three mutually bordering African countries, seen here, with capitals at Bangui, Juba, and Khartoum, are in different time zones. 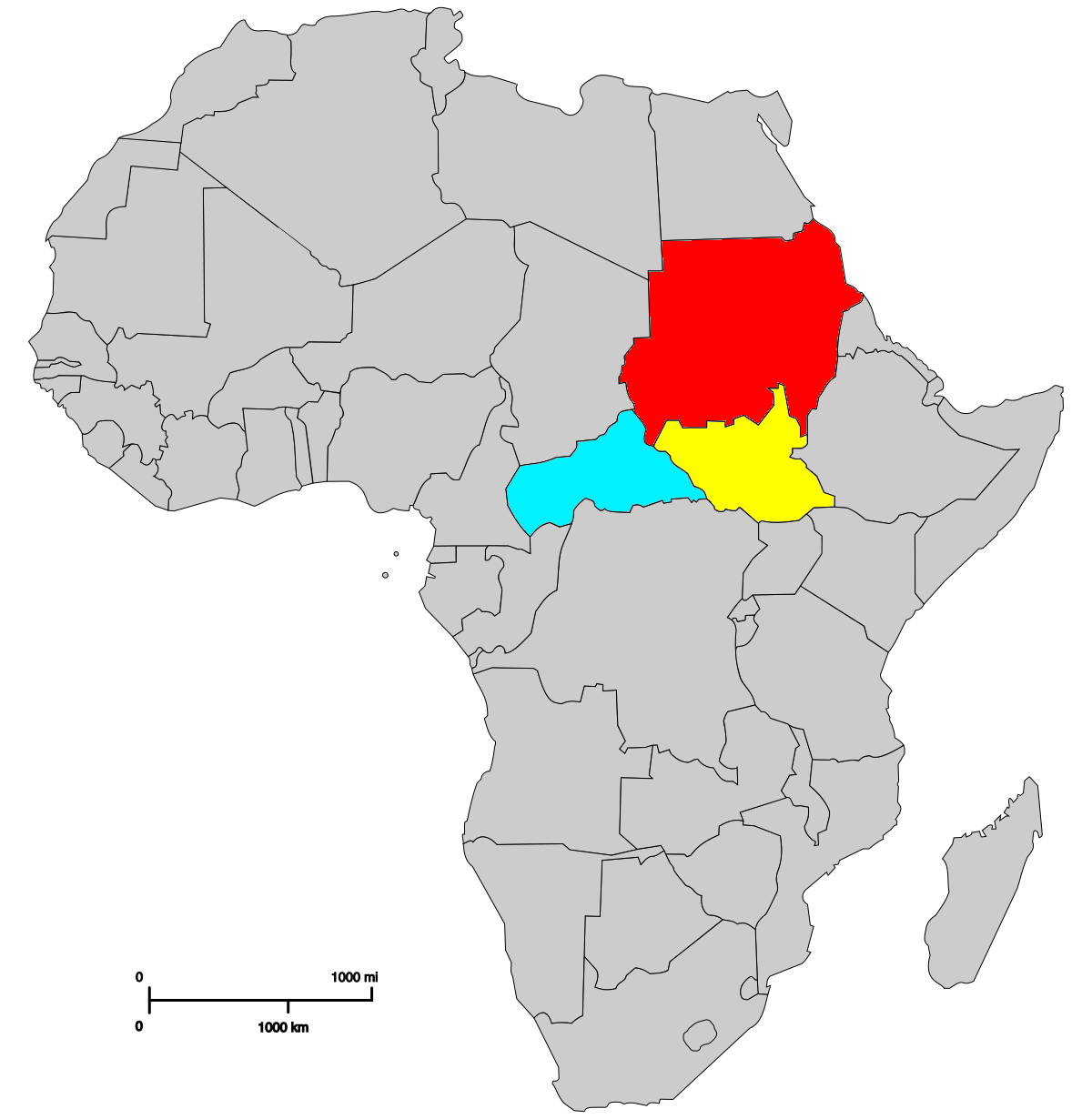