Knew Marian, couldn't pull Anderson due to brainlock. I think I saw a "60 Minutes" ep about her and Eleanor Roosevelt's intervention in the affair that happened back when America was Great.

Guessed "Dada", because it sounds hoity toity. But I have heard of cubism, so, good clue.

Seen the words or phrase "Shere Khan". Didn't know it was a character. I did know they wanted Kipling.

I simply didn't think of cubism and went down the route of trying to think of any style from that time. I eliminated dada because I know its actual name origin (someone randomly pointed to that word in the dictionary, it being French for "hobbyhorse").

I have heard of Marian Anderson before but her name didn't stick. I don't feel so bad for guessing Fitzgerald given how many others here went that route and that it was also the guess from my wife, who has a classical/opera background.
Never been on J!, but once won a knockoff version that aired on local access TV.
Top

Honestly, I said Rhode Island because I thought "it's the TOC, and Massachusetts is WAY too obvious."
Not many people can say they've lost four times on Jeopardy!.
Top

Robert K S wrote: ↑
Sat Nov 09, 2019 8:34 pm
If you spotted me Marian Anderson I probably could have told you she was an African-American singer and civil rights figure (somehow) but I didn't know the specific story about the Lincoln Memorial until this FJ!

I was torn between Anderson and Paul Robeson for some reason.
Hippest of the square, and squarest among the hip...
Top 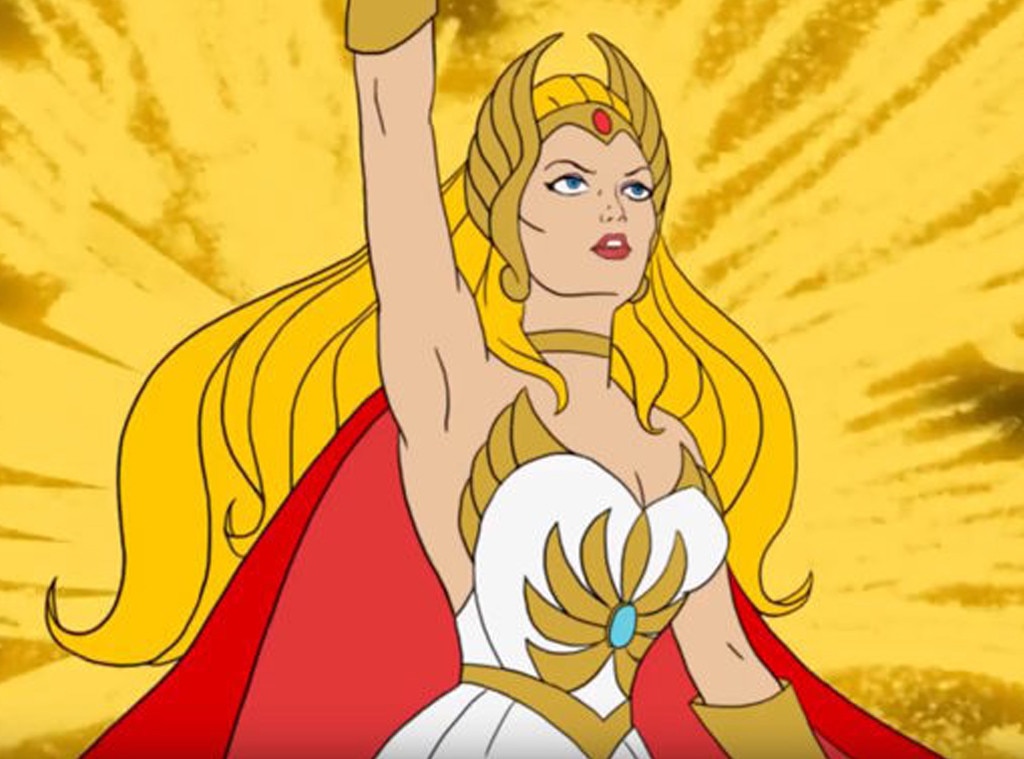 Very proud of my Friday answer. Princess of Power!
Top

After a 14/15 streak in the three weeks leading up to the tournament, it took Shere Khan to save me from a shutout this week. Thermopylae, Connecticut, Billie Holiday, and Bauhaus made me feel stupider and stupider as the week went on.

Knew Bay of Biscay this week; also knew it when it showed up in one of my games several years ago in a clue about the Concorde's last flight. Since someone else beat me to the buzzer then, this week's right answer did me exactly much good.
I'm not the defending Jeopardy! champion. But I have played one on TV.
Top
Post Reply
27 posts