FINAL JEOPARDY! CLUE
NASA wished John Glenn this 8-letter word when he made the 1st U.S. manned orbital flight in 1962 & again upon his passing in 2016

If a player adds an "s" to Revelation that is a bust. Six-Day War with an extra "s" will fly.

4-LETTER WORDS $1200: The sound when a bell or laughter rings out

I took the neg with toll.

Yay, I got everything right in ASIAN FLAGS. Boo, it was only a 2/2 thanks to the three unplayed clues. That will cost DHK $4800 on his Coryat.

My 5/15 in LL for Current Events was a tip-off that WORDS IN THE NEWS 2016 would be trouble for me. I could not even make 8 letters as I wrote "travels" as time was almost up.

Even if I had played the clue closer to December there is no guarantee I join the players in the solve. Julie played both DD2 & DD3 with correct responses, so as should happen she had the lead for the FJ! round. Instead of betting too little this time she went the other way and bet a tad too much. It's two wins and the chance to play a third game. That's what matters for her.
Top

For some reason, this was an instaget FJ for me. Not that I confidently remembered or anything, but it just seemed right.
Top

Is it me or was the FJ category a bit misleading? John Glenn dying was in the news, but was NASA wishing him godspeed considered newsworthy? I was expecting a newly coined buzzword or something. Eh, still got it though.

During the commercial break before FJ, I precalled bigly, whitelash, lit, woke, and Trumpsexual. I'm not sure how I got the actual clue, but I did, and was glad that it wasn't one of the five I precalled.
Top

I had similar thoughts to some of you. The category made me think the correct response would be some neologism like "Brexit".

I guessed the correct response, but it was more "think of a regular word that seems appropriate that also is 8 letters".
Top

Alex started to let out a groan of disapointment when he revealed Julie's wager, as if he was expecting another wagering gaff from her. I guess he's not as good at quick addition as he is at subtraction.

All three over bet in FJ!, but with a gimmie clue, it didn't cost anybody.

Julie made it difficult for herself by betting so little on those 2 DDs. That should have been either a crush or a lock for her by the end of Double Jeopardy. Then again, with her not locking from the lead yesterday and now over-betting the lock by $399, she is likely going to continue to give up equity there. Hopefully, she doesn't lose in the way Fred Vaughn did.

On an amusing note, though, she got that "nanometer" DD as quickly as I did, which I wouldn't someone not into math and science to.

FJ: No clue whatsoever. Props to all three contestants for getting it quickly.
Top

grindcore wrote: ↑
Wed Mar 29, 2017 6:13 pm
Is it me or was the FJ category a bit misleading? John Glenn dying was in the news, but was NASA wishing him godspeed considered newsworthy? I was expecting a newly coined buzzword or something. Eh, still got it though.

Strictly speaking, NASA saying godspeed in 2016 wouldn't in of itself be newsworthy, but godspeed is one of those words that's just so NASA. 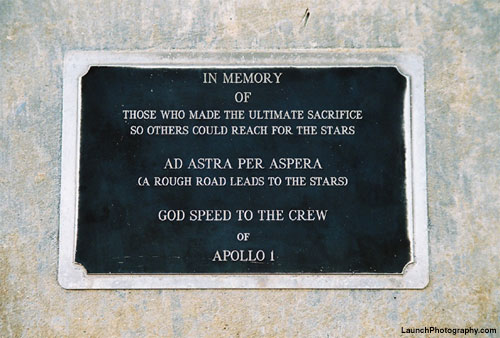 
On an amusing note, though, she got that "nanometer" DD as quickly as I did, which I wouldn't someone not into math and science to.


I thought the same thing - She BEAT me to it. I was trying to savor the clue and make sure I didn't mis-read/mis-hear, especially since I work daily with units of micrometers, but we call them microns in real life, and also use micrometers (= measuring instrument) to measure crap. I also have to regularly parse between "mils" as to whether it is "millimeters", or "thousandths of an inch". Anyhow, great speed on her part.

I quit keeping a log and don't know the exact name of the category, but I want more of those shoe or fashion clues/categories. Two of the answers floored me - one about a monk strap and I still don't know the other one. I don't go for the stereotype of gender biases, but if there's some female oriented categories, bring them on.

I am not a big space junkie (I abhor our manned space flight efforts as unscientific and senseless), but am a fanboy of the Mercury 7, so FJ was easy. I tried to read the body language and thought they all looked remorseful - did they sweat about their answer or their bets? I bombed badly on the rocks or stones category (I should keep notes), which should be a strength for me.
Disclaimer - repeated exposure to author's musings may cause befuddlement.
Top

My connection was being stupid and randomly refusing to load pages/images, so I wasn't in total focus.

Didn't recognize anything in that sport category, for that matter. Where did they dig up all these obscure Z-grade teams?

No guess on FJ! This seemed very YEKIOYD. How the hell was it a triple get?!
Ten Pound Hammer

Well, I royally hate that FJ just couldn't quite come to me like it should have tonight, the nut for all that is space and sci-fi-esque words I usually am. My mom got it, and the very moment she said 'godspeed', I knew she was right. Oy...

My brain honestly wasn't and isn't what it usually is tonight and the last day or so (which honestly made my J! game last night pretty danged amazing). And due to my being in big time zen mode with Yahtzee on my phone and a week long event (an Egyptian themed one...by far the best and coolest motif they've ever had, but you need to keep a ginormous stockpile of in-game currency, which can be won for free through PVP, thank goodness) they're doing...it's easily the most game marathoning I've done since September last year, when I gunned for number one in the world for the weekly Monday Midtown (NYC) Madness in Marvel Heroes (and you best believe I got it!), and really ever. So other than getting the John McCain DD/LT, the mojo LT, and 'running' the two clues of Asian Flags, my game very admittingly suffered tonight, and probably will tomorrow night and Friday as well.

"Yes, I can do that!" - Ivan Lawrence Blieden

"Those who believe need no explanation." - Dionysos, The Bacchae by Euripides

I will be ticking the "I was surprised and very pleased to see a GY!BE reference in Wednesday's game thread" for this weekend's poll.
Top

Flag category (or any geography-related category, really) left to the end and having less than half the clues revealed makes dhk 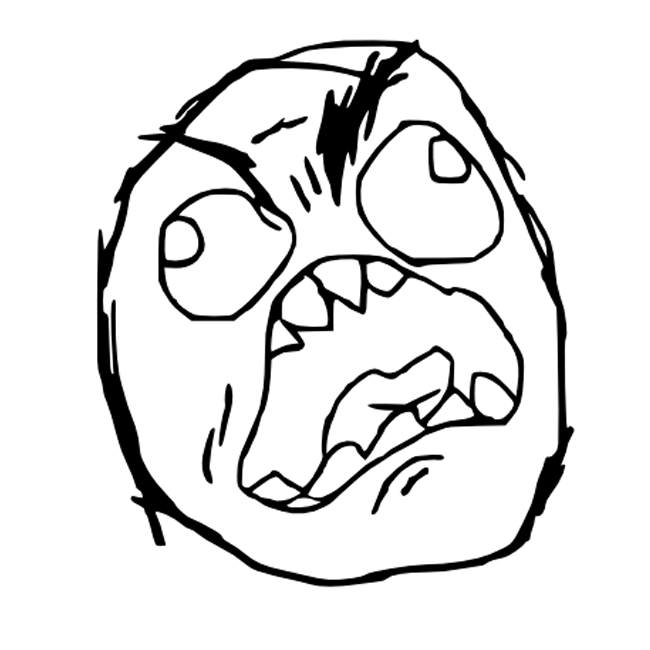 NHO the kiltie tongue. Them are some ridiculous-looking shoes.
Sprinkles are for winners.
Top
Post Reply
35 posts